America Continues to Love Going to the Movies

America Continues to Love Going to the Movies 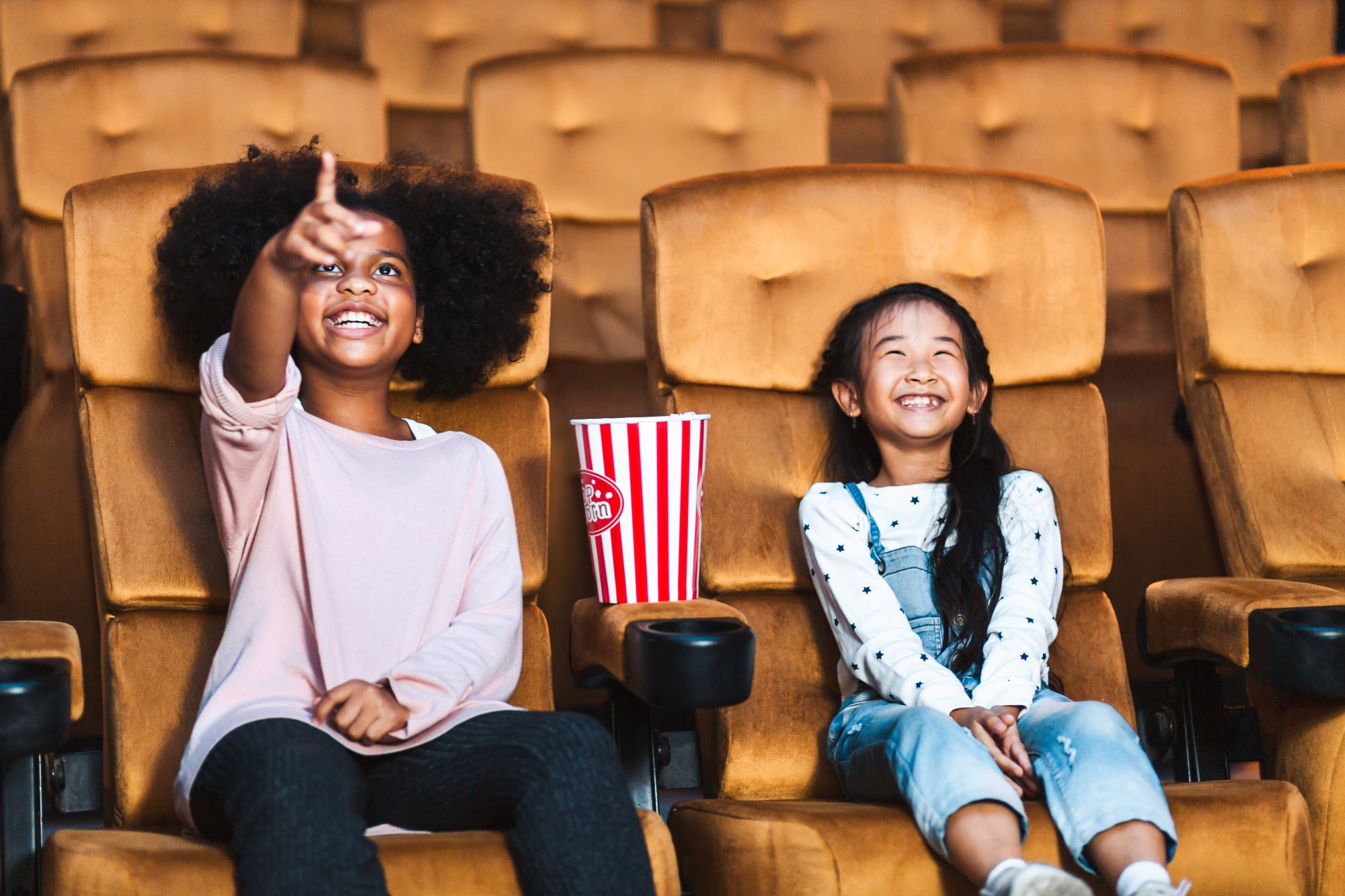 The theatrical business has been through a roller coaster of emotions over the last 18 months. Coming out of 2019, the big topics were “how will the new distribution platforms affect what is an $11.3 billion a year business?” Then on the weekend of March 14, 2020, the world (for everyone) came to a screeching halt. Covid-19 had shut down not only movie theatres across the globe but virtually everything else. Suddenly the issues facing the theatrical business did not seem as big as what the world was facing. However, in every bad situation, there will be some good to come from it. In the case of the shutdown, the situation accelerated, addressing many of the issues that had been facing the theatrical industry for years.

Perhaps there was no bigger issue that needed addressing than that of the “theatrical window.” Typically it had been a 90-day exclusive period in which a movie is only available in theatres. For many years studios have been trying to find a way to create a shorter window. The thought process is to take advantage of the mass advertising spending that studios use to open a film and take advantage of spending in other windows while that message is still fresh.

Once the pandemic forced the shutdown of theatres, all bets were off, and the studios began experimenting with different distribution models. There was the “day and date” with transactional (premium price to rent the film at the same time it was in theatres), there was the bypassing of theatres altogether, the “day and date” with streaming platforms, a truncated window of exclusivity and everything in between.

Many stories were written that these new distribution platforms would be the end of the theatrical experience, that consumers would rather watch at home than visit their local cinemas. From March 20 – August 21, 2020, virtually no new films were released into the marketplace as studios sold off titles to streamers or tried different forms of the in-home release strategy. It quickly became evident that these films needed theatrical release and that profitability could not come from transactional video alone.

The industry officially reopened for business on August 21, 2020, as Solstice opened UNHINGED in 1,823 locations. The film grossed $4 million and was hailed as a huge success. In the middle of a crippling pandemic, and with no vaccine yet, about 400k people came out to the movies. That was the first clue that theatres might be down, but they were not out. Fast forward to October 1, 2021, and VENOM: LET THERE BE CARNAGE opened up to an eye-popping $90 million (more than the $80 million the first VENOM opened to in a pre-covid environment). For the first time since May of 2019, this October saw four films open to #1 on four consecutive weekends with a gross of over $35 million.

Interestingly, as the consumers have returned to theatres, their appetite for the premium experience has been strong. Cinema Market Insights company EntTelligence reported that over the opening weekend of VENOM: LET THERE BE CARANAGE, 21% of the tickets sold were for Premium Format Locations. For DUNE, that number was 38%. And if you needed any more convincing, a recent ad for the new version of WINDOWS 11 has someone in the ad saying it is almost “movie theatre quality.” Clearly, the bar that has been set is: it’s the experience that can only be created when watching a film in a theatre.

What on tap for 2022? The window issue is still an issue. But there is significantly more clarity on the situation than there was before the pandemic. After experimenting with several different models, the studios seem to conclude that an exclusive window is good for most films. Most of the major studios have committed to honor some type of exclusive theatrical window in 2022. What that window will look like is still a bit of work in progress as 45 days seems to be the new standard; however, some exhibitors may be willing to listen to studios on shorter windows if they work in unison on how those windows work and the messaging to the consumer.

The one thing that continues to remain constant is that the studios continue to invest in content for the theatrical space and the exhibition to create a premium experience for the consumer.